( if you want to see some  "before and afters"  click here. You'll find me in there somewhere.) 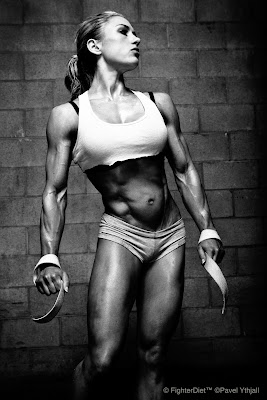 And here's a sample of Pauline training

Posted by Larry Navarro at 3:13 PM